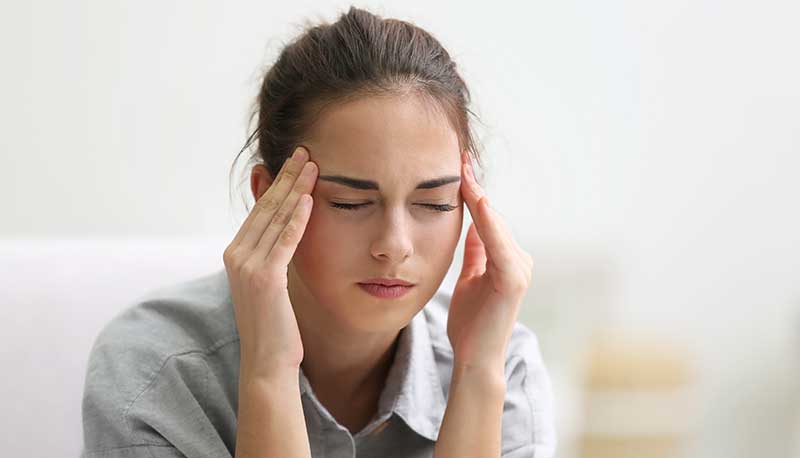 Migraine and Stroke - What's the Link

Neuroscience and Neurology
Excerpts from Migraine and Stroke – What’s the Link?
by Viatcheslav Wlassoff, PhD | August 17, 2014
On the surface, strokes and migraines do not seem to have much in common except that both of them can have serious psychological effects on the sufferers. But researchers say that a complex relationship exists between the two.
Migraine is a neurological disorder characterized by the occurrence of throbbing and recurring headaches that can be so severe to interfere with the normal day to day life. Stroke is a medical emergency caused by a compromised blood supply to the brain. It could result in brain damage, eventually leading to complications and disability.Several studies have associated migraine in young adults, especially women, with ischemic stroke. A recent study relates migraine without aura in older people with subclinical stroke.

Generally, migraine with aura is associated with an increased risk of ischemic stroke, especially in young women. …when compared to women without migraine aura but the absolute risk (the overall likelihood of developing ischemic stroke) is actually small.

Researchers from the Northern Manhattan Study (NOMAS) reported that migraine sufferers had twice the risk of developing silent stroke when compared to people who did not report migraine episodes. This finding related more to the people who experienced migraine without aura. Silent stroke does cause permanent damage to the brain, but the damage is small, subtle and goes unnoticed. The reason for this is that silent stroke does not affect the main functional areas of the brain that lead to apparent symptoms when damaged. However, silent strokes can lead to cognitive disturbances and accumulation of such subtle damages can lead to gradual neurological deficits.

The researchers have emphasized the need for reducing the risk factors of stroke in such people. Similar concerns were also expressed in previous studies. Attention is especially needed to patients who have co-existing vascular risk factors like elevated blood pressure, elevated cholesterol level, diabetes, coronary heart disease, etc.