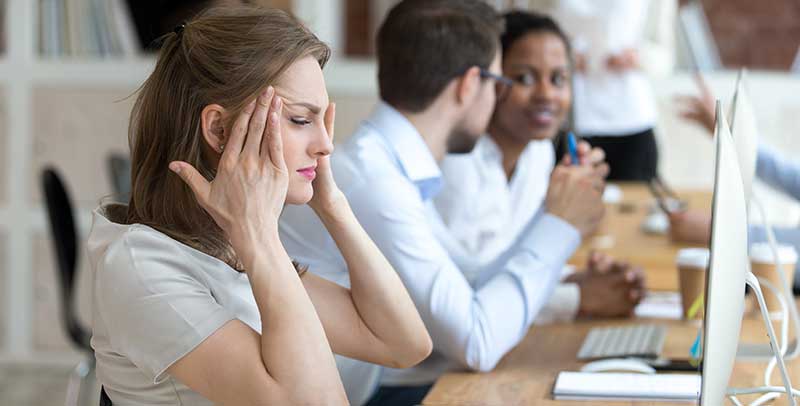 Differences in Nerve Structure and Function May Help to Explain How Migraine Headaches Occur, Suggests Study in Plastic and Reconstructive Surgery

A new study shows cellular-level changes in nerve structure and function that may contribute to the development of migraine headaches, reports the November issue of Plastic and Reconstructive Surgery®, the official medical journal of the American Society of Plastic Surgeons (ASPS). 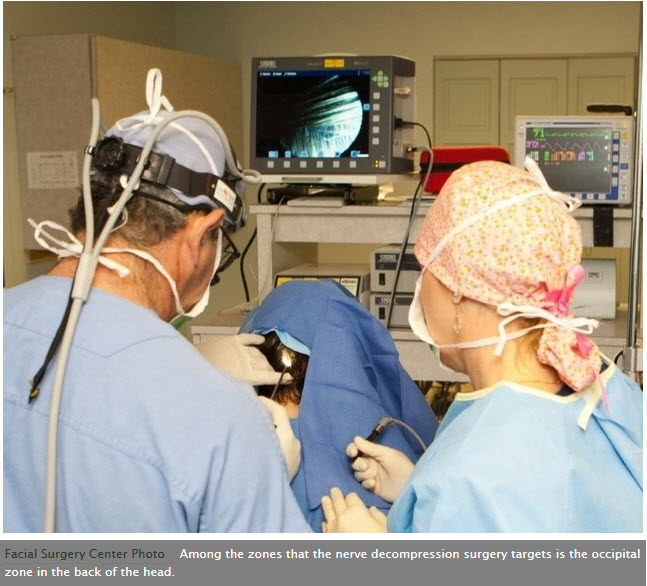 Nerve specimens from patients with migraine show abnormalities of the myelin sheath that serves as “insulation” around the nerve fibers,” according to the study by ASPS Member Surgeon Bahman Guyuron, MD, of Case Western Reserve University, Cleveland. The findings help to explain why a plastic surgery procedure provides effective pain relief for migraine patients—and may provide useful clues for developing new approaches to migraine treatment.

The researchers performed in-depth studies on tiny specimens of the trigeminal nerve (one of the cranial nerves), from 15 patients who underwent surgical treatment for migraine. Sample from 15 patients undergoing a cosmetic forehead lift procedure were studied for comparison. The study—conducted through collaboration by three independent departments at Case Western Reserve School of Medicine—included electron microscopy to assess nerve cell structure and proteomic analysis to assess the presence and function of proteins.

The results showed important differences in nerve structure between the migraine and cosmetic surgery patients.

“Essentially, the protective layer surrounding and insulating the normal nerves, called myelin, is missing or is defective on the nerves of the patients with migraine headaches,” said Dr. Guyuron.

He likens the myelin sheath to the plastic coating used as insulation material around electrical wires and cables.

“If the insulation becomes cracked or damaged by conditions in the environment, that’s going to affect the cable’s ability to perform its normal function,” said Dr Guyuron. “In a similar way, damage to the myelin sheath may make the nerves more prone to irritation by the dynamic structure surrounding them, such as muscle and blood vessels, potentially triggering migraine attacks.”

Organization of the cellular elements in nerve fibers also differed between groups. Healthy nerves were tightly organized with elements uniformly distributed through the nerve, while nerves from migraine patients showed discontinuous, “patchy” distribution.

…Suggest Reasons Why Migraine Surgery May Be Effective

Dr Guyuron developed migraine surgery techniques after noticing that some migraine patients had reduced headache activity after cosmetic forehead-lifting, which involved removal of some muscle and vessel tissue surrounding the cranial nerves.

The new study lends some important new clues for understanding the mechanisms by which migraine headaches occur. It also adds new evidence that the peripheral nerves play an important role in triggering the complex cascade of migraine attacks that ultimately involve the central nervous system.

By showing pathological changes of a cranial nerve involved in triggering migraine headaches, the study may help to explain why migraine surgery is effective. Dr Guyuron and coauthors write, “These findings may also lead to other opportunities to treat patients with migraine headaches non-invasively, or with less invasive procedures that repair the defective myelin around nerves, lending additional protection for the nerves.”